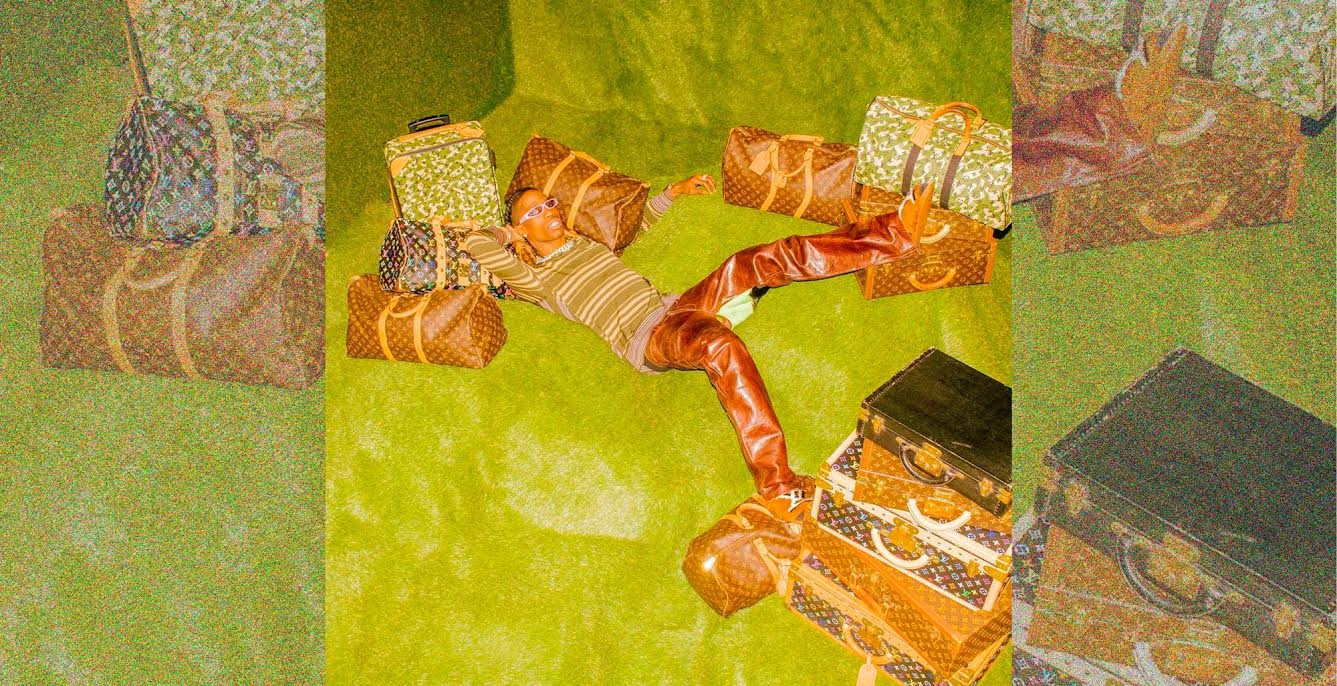 Travis Scott is arguably one of the biggest cultural phenomenons we currently have in popular music, fashion, and lifestyle. The artist, who considers himself “everything except for a rapper“, has influenced the streetwear industry to no end. Well, not exactly the industry per se, more the trends and silhouettes that streetwear fans like to wear.

Just like some kind of marketing machine, Travis is pretty good at dropping extremely big and diverse merch collections. Some people might consider it tacky or unnecessary but his fans love it. And apparently, it’s more fashionable than you think – after all, the Houston born rapper is getting honoured by Parsons, one of the most important fashion schools in the USA.

Granted, he isn’t just getting the award for his contributions to streetwear. Travis has actually been working with Parsons and The New School on a social project for some while now. But still, his influence on fashion and popular trends can’t be denied. Whether it’s vintage tees, black jeans, or – of course – sneakers: Travis has evolved into a style icon.

One major influence he had on the streetwear world – if not the biggest influence – are his sneakers. Travis began a long-term collaboration with Nike in 2017 – since then, he’s broken the resell market various times. His kicks – usually in mellow beige and sand colours – are sold out immediately. If you’re not at least a little professional in your sneaker buying game, your bound to lose this one: Normal people can usually just buy his sneaker project on the secondary market, where they get sold for arbitrary prices.

A hot take: I would argue that Scott’s influence on the sneaker market goes head to head with Kanye West’s Yeezy. With his Nike collars he might have not found his own brand or anything – but his drops are a significant indicator of upcoming trends, movements and cult favourites in the sneaker world.

Then, we also have his distinctive clothing style. Travis always dresses like a rockstar version of your favourite rapper: Sneakers, brand names mixed with leather and vintage Tees. His way of dressing has influenced major streetwear moments (love it or hate it – skinnies paired with oversized shirts). He doesn’t just look like a rapper. His style goes beyond streetwear and sometimes even into fashion-nerd territory – making his fit combos authentic and most importantly individual.

Something really special about his style is, just like Complex explained in 2017, that his looks are super accessible. Everybody can recreate a Travis fit. And with his extensive merch collections, it’s easier than ever to look like him.

In addition to his own style and trendsetting abilities, he’s also a beloved part of the actual industry. Travis can proudly say that he has worked with brands like Helmut Lang or Off-White acting as a muse or even creative partner. And now, an even hotter take: If you look at independent fashion brands in Germany (I won’t name any), many of the items they have in their regular collections are really reminiscent of Travis’ fits, stage looks and merch. Not saying that anybody is stealing – just demonstrating the sheer power Travis Scott had on streetwear.