Don’t Sleep On ‘The Melodic Blue’

Don’t Sleep On ‘The Melodic Blue’ 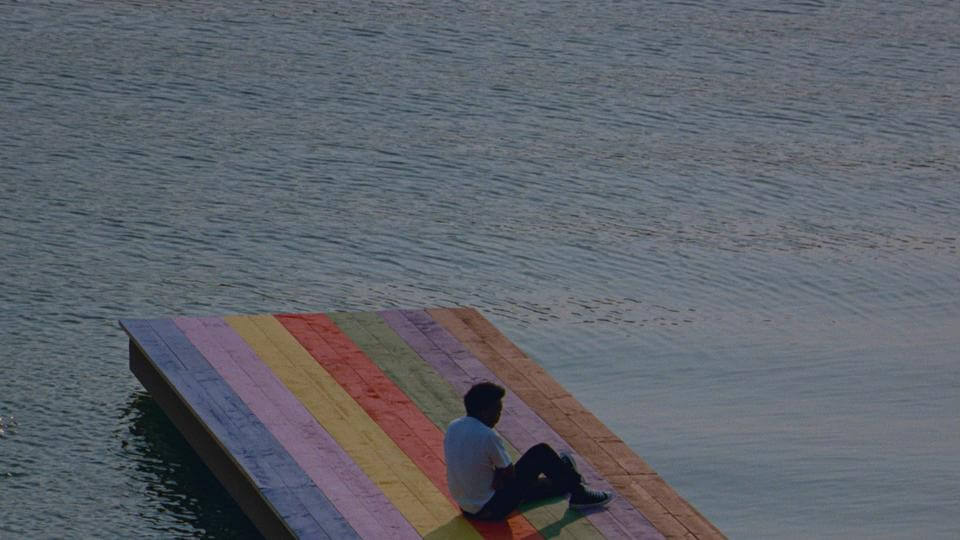 In the past few weeks, we have received a variety of album releases. From “DONDA” to “Certified Lover Boy” to “MONTERO”, we have options. But there’s one album that is often left out of the current drop conversations and that is “The Melodic Blue” by Baby Keem.

Baby Keem recently made an appearance of Kanye’s “Praise God” from “DONDA” where he yet again showed his talent to the world and he has often even been paired with the infamous Kendrick Lamar. Not only because Keem is Kendrick’s protage but also because of their legitimate blood relation. Baby Keem is actually Kendrick’s cousin, which would also explain the various Kendrick features on his album since Kendrick hasn’t released or featured on much in the past three years. However, these features should not be labeled as nepotism. Kendrick and Keem have a very organic natural flow together and the family resemblance is definitely apparent.

Baby Keem loves playing around with his songs and switching up the style as much as he can. You can see this in “trademark usa” for example, where you think the song might stay in one direction, yet switches on you halfway through and we all know how much Kendrick appreciates a spontaneous stylistic switch. You can hear the two of them collaborating beautifully on “family ties” and “range brothers”.

The album also includes features from Travis Scott and Don Toliver. The album consists of 16 songs and many are very different from the others. My personal favorites include the first song off of the project “trademark usa”, “16”, “lost souls”, and I also enjoyed his Travis collaboration “durag activity”. So, if you’re looking for a switch up from the DONDA, CLB, or MONTERO, The Melodic Blue might be the perfect cure for that.