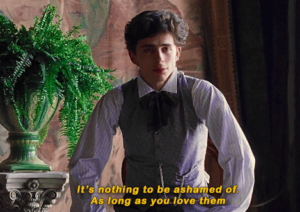 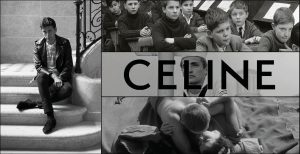 Bored at home? CELINE’s art director Hedi Slimane is collaborating with this streaming platform to keep everyone entertained 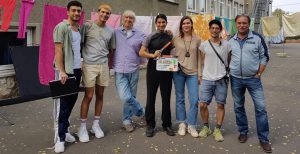 Grimes’s Genesis beats up and you see three young people riding bicycles through fields in a picturesque setting of a lovingly designed Coming of Age film. This is followed by heartwarming shots in a botanical garden and you just want to cry. Every second of the film Futur Drei was pure enjoyment.  The independent production […]

Why So Serious – Heath Ledger’s Iconic Role As The Joker

Now that the new Joker movie is out, lets take a look at the life of the most iconic Joker of all times 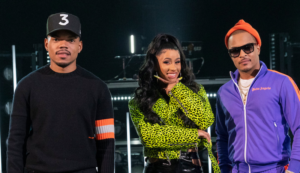 On October 9th, Netflix released a reality talent show called “Rhythm + Flow”. TV shows, Documentaries and now Hip Hop Talent shows, Netflix is doing it all. The judges on the show include Chance The Rapper, Cardi B and T.I. and the occasional guest judge which in episode one was Snoop Dogg. Due to the […]

21 ways to make you feel whole again – Studio Ghibli is now on Netflix!

What’s Studio Ghibli? Six of the ten highest grossing animated movies out of Japan bear the name of Studio Ghibli. Money obviously makes the world go round but when it comes to art nobody cares about economics. But only one of Studio Ghibli’s movies is rated below 78 per cent at “Rotten Tomatoes” – and […] 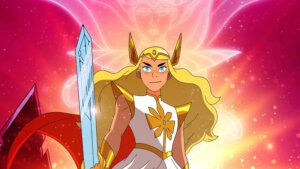 One night I was scrolling on Netflix trying to find something interesting to watch. Personally, I’m a huge fan of cartoons. Whether is the infamous Rick and Morty or quirky 8 season series Adventure Time, I’m a sucker for a good animated show. She-Ra therefore quickly caught my eye. It is a reboot of the […] 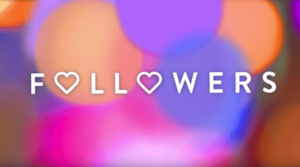 To watch: Followers – The Netflix series about the true nature of social media

Is your self-worth defined by the number of followers you generated on Instagram? We hope for your own salvation that this is just a rhetorical question to get this article started (and wouldn’t mind if you follow us on Instagram) about “Followers”, a new Netflix tv show from Japan reflecting on the narcissistic drives that […]

Rating scheme (rating):S – masterpieceA – very goodB – goodC – satisfying D – badWhat to watch:Vinland sagaStudio: Wit StudioRating: S ‍Synopsis: Thorfinn is the son of one of the greatest warriors of the Vikings Thors of the “Troll”. As hisFather got killed by mercenary leader Askeladd in combat, he vows to take revenge on […]

“You” – Does this Netflix Original glorify psychopaths?

The Netflix Original show “You” depicts a psychopath stalker telling the narrative from his perspective. Throughout the series he chooses girls to stalk and uses the information he finds to make these girls fall in love with him. He obsesses to intensely that murder and deception are involved. We get to hear his thoughts throughout […]