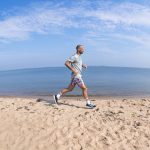 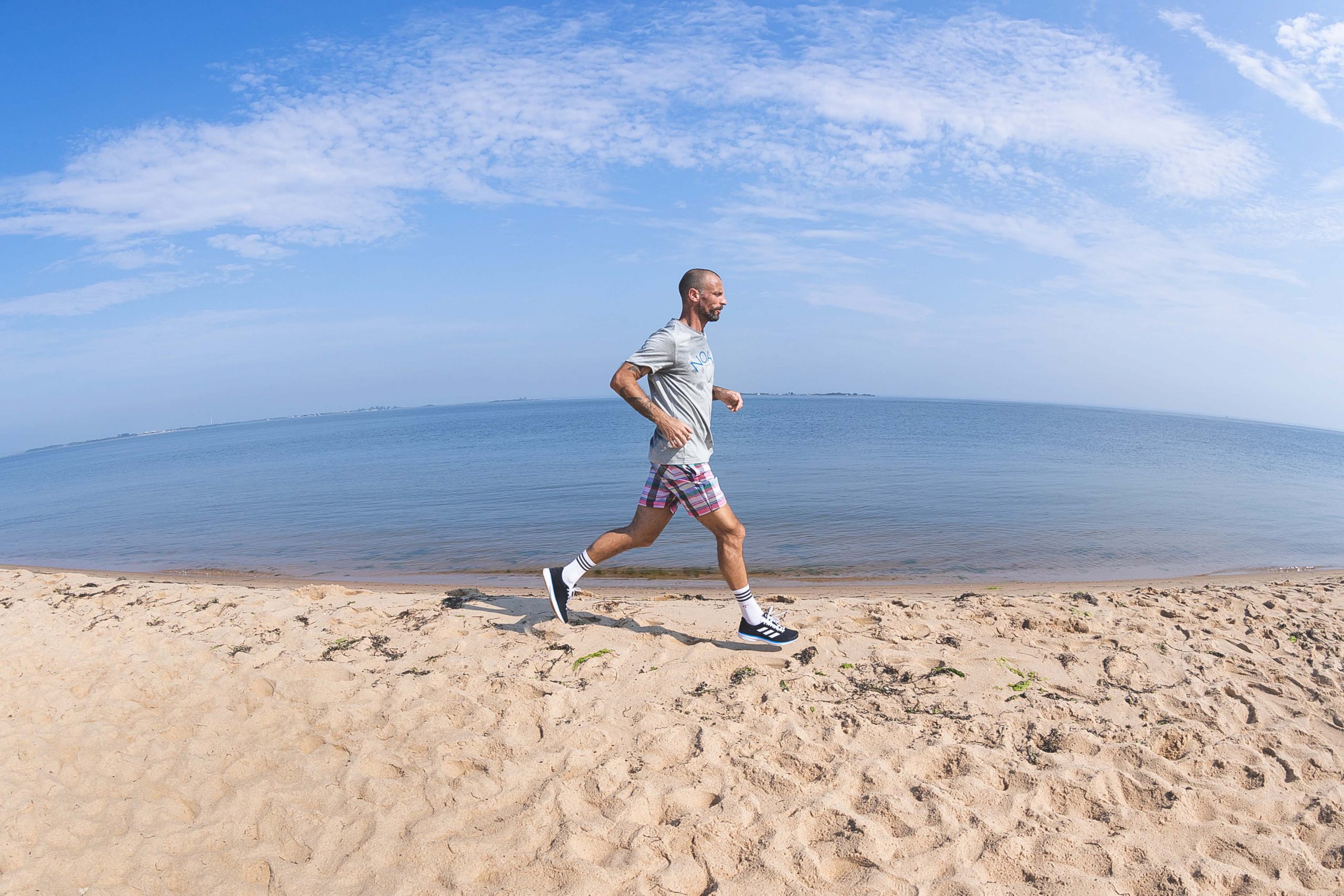 Whenever you’re talking about American streetwear, it’s not uncommon to encounter moments where you ponder whether or not to build your thoughts around the brand that is perpetually on everybody’s lips. Whether you’re talking about the original East Coast boom of the early ‘90s, the “if you know, you know” days of the early-to-mid 2000s, the social media-led blow-up of the early 2010s or the contemporary era of catwalk-meets-sidewalk synthesis, all roads seem to lead back to that brand that every little kid is rocking at your international terminal at your local airport that begins with an “S,” with the packed-out store at 194 Lafayette Street in New York City.

Such is the case with Noah, the casual menswear by creative director Brendon Babenzien, who is the founder of the environmentally conscious menswear brand and former creative director of Supreme, which is arguably the most influentia which in recent years has carved a comfortable niche for itself as a safe haven for well-weathered older heads and style-savvy younger generations looking for on-point pieces away from the hype, hysteria, security guards and velvet ropes that come with trying to buy a box logo these days.

For decades, Adidas has been working with fashion pioneers and continuing in this vein, the German Sportswear brand has joined forces with heralded New York label Noah in a collaborative collection spanning both performance and trefoil-branded products.

Merging Noah’s blend of influences with Adidas’ sporting heritage, the collection is simultaneously a celebration of performance running technology and archival aesthetics.

Rooted in his memories growing up on Long Island and venturing into New York City as a teen, Noah founder Brendon Babenzien’s label fuses disparate styles including skate, prep, nautical and classic menswear to create a label that’s consistently elevated.

Talking about Noah is a bit like the energy that has helped the brand’s growth: an attempt to get away from Supreme. One of the most interesting phenomenons to come from Supreme’s expansion into mainstream culture over the past few years is the space that expansion has created for numerous offshoots and side projects to find their feet and cater to a more considered customer. Where once the simple, stylish and ever-so-slightly-premium category of streetwear was almost entirely monopolized by the New York skate brand, that saturation has created a customer hungry for clothing that’s not necessarily different, just obvious and more likely unaware.

The Noah that you know today first appeared on the scene in Fall/Winter 2015 following Babenzien’s departure from Supreme a few seasons before, but the brand’s history actually goes back a little further. Babenzien first stepped out with Noah in 2006, debuting his label at New York Fashion Week with a full runway show, before shelving the brand shortly after. Images of the collection are pretty hard to come by, but the few photos that do exist in savvy corners of the internet show flashes of what the brand would eventually become a decade later; think long-haired beach bum models and nautical ropes lining the runway.

Put simply, Noah is a brand where Babenzien really wears his heart on his sleeve, and it shows on every level. Whether collaborating with bands, brands or like-minded creators, the thread that runs through all of Noah’s output is deeply personal.

It’s to this end that the brand has also made a name for itself as having deep political commitments as well. Since Noah’s return to the scene in 2015, Babenzien has expressed a desire to reclaim space in the streetwear scene for dialogue, conversation and collaboration beyond sticking two logos on a label, and both designer and brand have been increasingly outspoken on a number of social, cultural and political issues.

The question of whether such a thing as conscious consumerism is possible is one that is ever-looming over our heads in the fashion industry, and one that Babenzien is certainly grappling with. At the very least, he wants you to be conscious, and has made strides in informing and educating his customers, who for the most part seem aware of the brand’s message and their own implication in these issues.

Noah has also not shied away from involving itself in numerous other pressing social issues of our time, leveraging its popularity and hype to raise money for causes such as Black Lives Matter, Generation Citizen and the ACLU through limited edition product releases. Noah’s blog is also a vocal mouthpiece for fundraising drives, charitable causes and activist organizations, seeking to educate customers more about a world beyond brands at a time where brands have become our world.

Therefore we`re more than curious how the new collaboration between the NYC Brand and Germany comes together.

Main theme for the collaboration is an appreciation for the oceans. Both footwear silhouettes on offer feature Primeblue.

Primeblue is a high-performance recycled material made in part with Parley Ocean Plastic, who upcycle plastic waste, intercepted on remote islands, beaches, coastal communities and shorelines, preventing it from polluting our ocean.

This appreciation extends to a shell-graphic which features throughout the lifestyle offering of the collection. Drawing attention to the devastation that has been done to the shellfishing industry on Long Island and a rise in sea temperatures, the graphic serves as a call to arms for society to pay greater respect to our seas.

Describing his passion for the oceans, Babenzien adds: “The water and the ocean were the backdrop for everything where I grew up. We always found ourselves on the water in one way or another. We spent incredible amounts of time at the beach, fishing or just hanging out near the water. Now that I am an adult with the ability to see the damage we’ve been doing to the environment and bodies of water in particular, I am in a position to try to correct some of that damage.”

Made for before and after sport, the lifestyle part of the collection features Noah’s understated take on a number of iconic trefoil-branded products, such as the archival SL72 silhouette with 82% recycled Prime Blue knitted uppers,

a seashell graphic shoulder bag and a pack of 3 of co-branded cotton socks. Furthermore, the collection features performance focussed apparel and footwear made of 100% recycled polyester, featuring a specially crafted madras print that is unique to the collaboration.

Launching globally on August 27th, the adidas Originals by Noah collection is available on adidas.com and exclusively on Confirmed in NAM.